The first coincidence—back when I still believed in coincidence—was the Sunday afternoon Julia Mooney knocked on my door.  It was late in January, one of those clear, cold days we get in Northern California, bright and brittle as glass.  On Sundays, which is when Will plays poker over at the Indian casino, I actually enjoy washing my windows.  Iris cleans my house, but I do the windows.  The smell of Windex, the squeak paper towels make, the little bit of mindless exercise while looking out at the view, I like it.  My front-room windows face the ruins of the old Wildman gold mine.  When the county archivist found out my maiden name is Wildman, he about dropped his jaw.  It’s an old pioneer name in Sutter Creek, and unusual enough that if I were willing to do the research I’d probably discover a connection. Just knowing a family with my name once lived here is interesting enough, so I’m letting it go at that. Anyway, that particular Sunday, Dvorak’s New World Symphony, which I like for that poignant theme, “Going Home,” was on the stereo, and I was thinking about Rachel’s novel that I’d promised to edit. 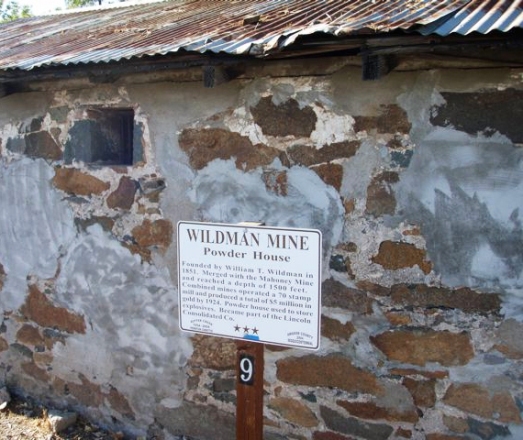 That’s what I should have said to Julia.  What I said was, “Have a seat.”  But it was pretty much the same thing.  I love a good story.  And Julia’s was good.